What you cannot talk about (in a good society)

There are several controversial themes you should not discuss in polite society:

On the other hand, these are the topics which touch people the most. In art as well, actually, especially in art.
I am interested in borders and beliefs, but I do not want to work with politics.

Why not talk about religion then?

When I visited the Work in Progress event at the Royal College of Art, I spotted one project which was particularly interesting for me. Actually, not the project itself, but the problem it tries to solve.

In civilized societies, we could witness decreasing amount of religious people and the rise of depression and anxiety disorders among the population. Let’s try to figure out whether there is an actual connection between them.

To support this statement I have reviewed the reports, that examine activity, waiting times and outcomes in the Improving Access to Psychological Therapies (IAPT) programme from 1st April 2012 to 31st March 2016. IAPT is run by the NHS in England and offers NICE-approved therapies for treating people with depression or anxiety. (http://content.digital.nhs.uk/iaptreports)

So depression and anxiety are definitely growing withing the UK. 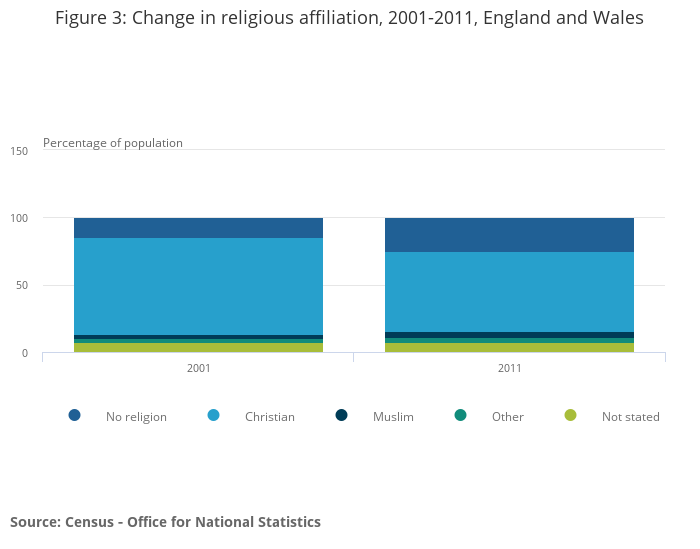 It is clear that the number of people who move away from religion is increasing.

Scientists are not certain on the connection between the depression and religion: Being Religious or Spiritual Is Linked With Getting More Depressed.

But anyways, spirituality seems to help people to gain mindfulness: